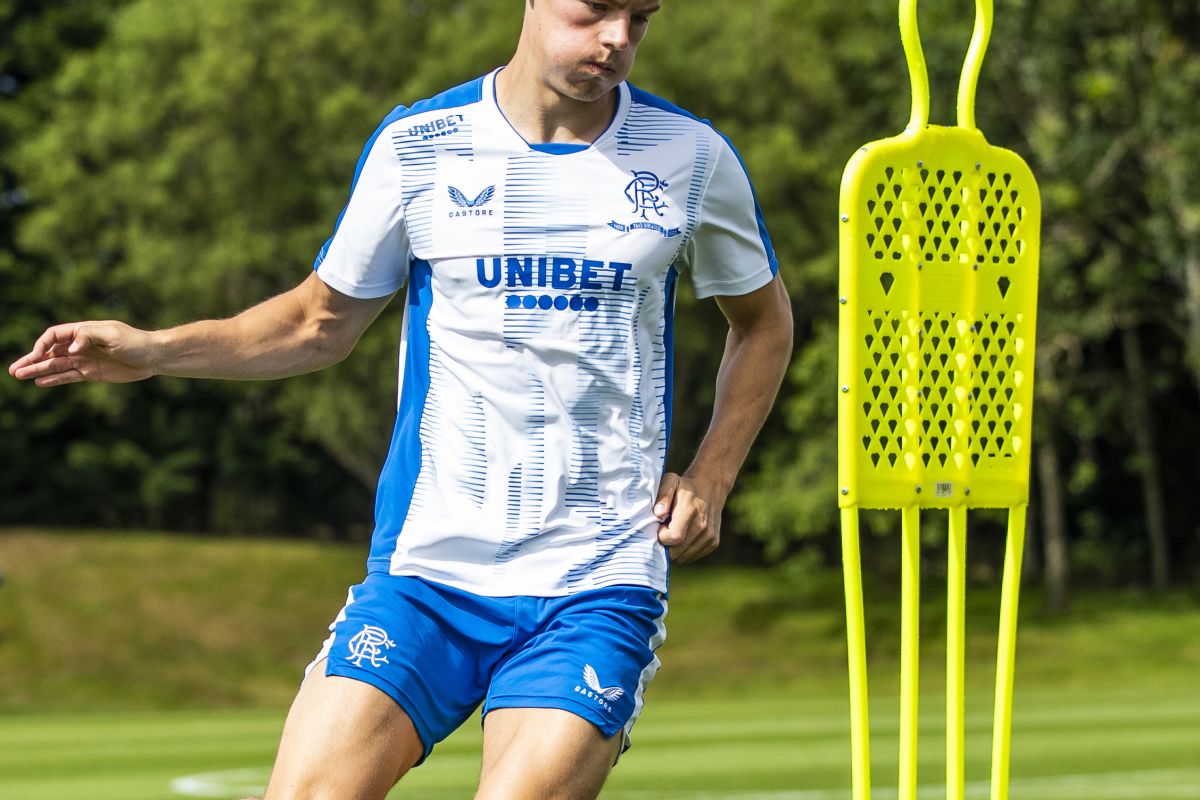 Cedric was in Stefan Leitl’s starting XI on Sunday as they hosted Eintracht Frankfurt in the Bundesliga. Itten played the full 90 minutes and scored a final tying goal in the 92nd minute for the German team to earn a point.

The team will travel to face Borussia Mönchengladbach on Saturday, November 20 after the international break.

Niko was again named in the starting lineup for Jens Gustafsson’s side against Hrvatski Dragovoljac and played the full 90 minutes of their 2-0 victory.

The team are now planning their next league game on November 21, when they will travel to face league leaders Rijeka after the international break.

Glenn was once again in Callum Davidson’s starting XI on Saturday as the Saints hosted St Mirren at McDiarmid Park for their Premiership game.

The youngster played the first 45 minutes of the game, making an immediate impact after his first-minute shot on goal was saved.

Middleton is now turning to international service after receiving another call for Scot Gemmell’s U21 squad, where they will face Kazakhstan and Belgium in Tannadice.

Lewis was named in Ian McCall’s starting XI on Saturday as they collected three points at Rugby Park as they faced league leader Kilmarnock.

The youngster played the full 90 minutes of the game and almost found a one-header goal.

Mayo now turns to international service after receiving a call for Scot Gemmell’s U21 squad, where they will face Kazakhstan and Belgium in Tannadice.

Kai was named in the starting lineup of interim manager Greg Shields on Saturday as they hosted Greenock Morton at East End Park for their Championship game.

Despite the 3-1 loss, the youngster played the full 90 minutes of the game and almost found the equalizer in the 28th minute of the game.

Like Glenn and Lewis, Kennedy also looks to international service for Scot Gemmell’s U21 squad, as they prepare to face Kazakhstan and Belgium in Tannadice.

Jack was in the starting lineup for Queen’s Park on Saturday as they hosted East Fife for their Ligue 1 game.

Laurie Ellis’ side scored a point after a 1-1 draw as the youngster played the full 90 minutes.

The Spiders, who remain second, now look to their next Ligue 1 game as they welcome Clyde to Firhill on Saturday, November 13 after the international break.

James was named in Jim Duffy’s starting XI on Saturday as they faced Inverness at home in the Scottish Championship game.

Despite the 2-2 draw, Maxwell played the full 90 minutes and had a 78th-minute scoring opportunity, with his shot just off the mark.

Duffy’s side are now looking to their next game against Partick Thistle on Saturday 13 November at Somerset Park following the international break.

A subscription to RangersTV starts from just £ 6 per month and offers not only exclusive access to club teams but also original videos and documentaries, our incredibly popular Inside Ibrox and Away Days shows and our extensive archive of match action across years.