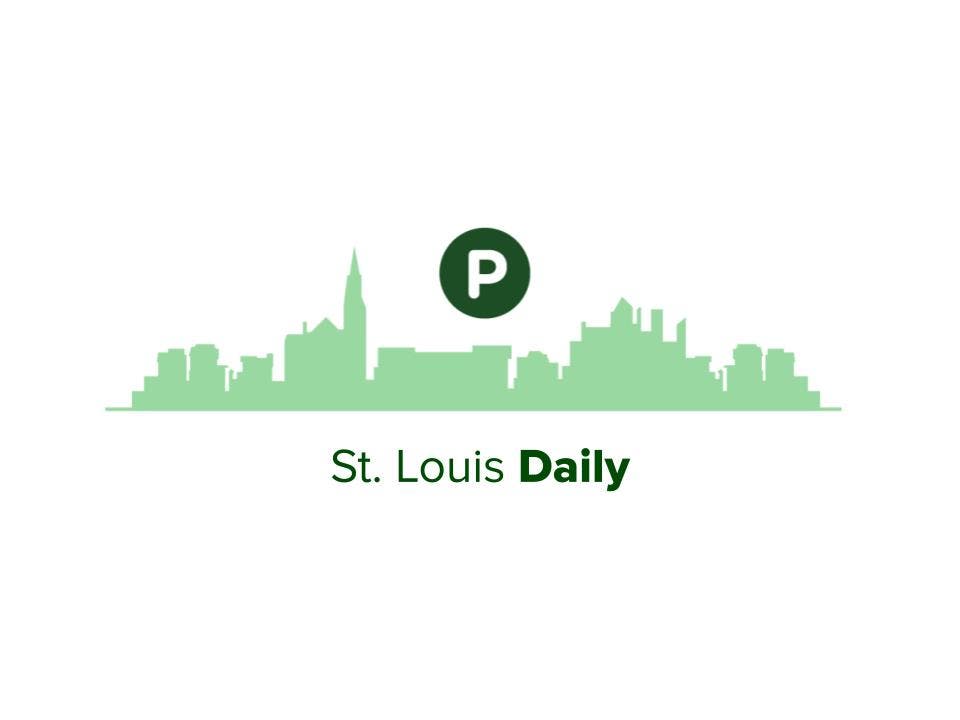 Hello, people of Saint-Louis! It’s me again, Helen Eckhard, your host of the St. Louis Daily.

First of all, the weather forecast for the day:

Here are the top 3 stories from today in Saint-Louis:

Hey St. Louis, are you looking to buy a home, refinance, or just explore your choices? Check out the new Patch Mortgage Center for all your real estate financing needs!

More from our sponsors – thank you for supporting the local news!

Do you like the St. Louis Daily? Here are all the ways you can get more involved:

Alright, all is well for today. See you soon!

About me: Helen Eckhard is a Marketing Assistant at Lightning Media Partners. She is a self-proclaimed logophile who is currently pursuing her Masters in Library Science. Outside of work, you can find Helen building crossword puzzles, knitting, or devising increasingly clever ways to kill characters from her detective novels.